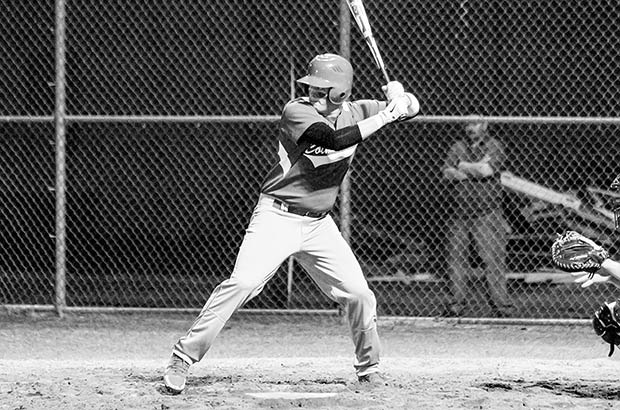 If you weren't in Colmesneil on Friday night, you may have just missed the most exciting baseball game you'll ever see. The Colmesneil Bulldogs (2-0) hosted the West Sabine Tigers (1-1) in what was a rematch of last year's district championship game.

Throughout the first two innings, it looked as if the game was essentially over for the defending champion Bulldogs, as they fell behind 10-0. Colmesneil continued to fight for the rest of the game, but never came within five runs of West Sabine. When the bottom of the seventh inning came around, the Bulldogs were down 23-13, with what seemed like an insurmountable deficit to overcome. The Bulldogs then got into a rhythm unlike none they had been in all year. They kept scratching and clawing throughout the bottom of the seventh inning, until they closed the gap to 23-21.

With the bases loaded and a full count, junior Dylan Falcon stepped up and made arguably the most critical play of the game when he hit a line drive right down the third base line, scoring two runs and tying the game up 23-23. With Cody Walsh on third base, and Dylan Falcon on second base, Zach Bryan stepped up to the plate. West Sabine's pitcher then threw a pitch, which seemed to go under the catcher's glove and to the backside of the fence, allowing Cody Walsh to come from third to home, giving the Bulldogs the 24-23 victory over the Tigers.

The Bulldogs had just completed one of the greatest comebacks in Colmesneil baseball history, and kept their undefeated record in district intact. The Bulldogs next district game will be on Friday, March 22, at home against the San Augustine Wolves.