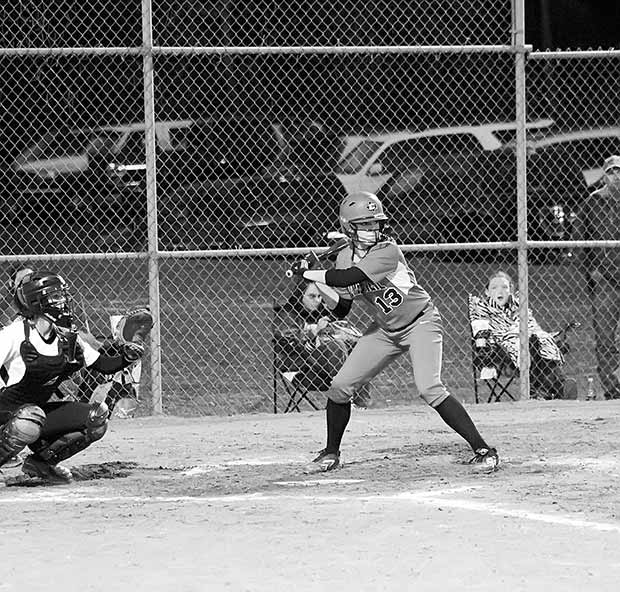 The Lady Dogs began district play last Tuesday against the Zavalla Eagles, looking to improve on their 14-2 record. Colmesneil got off to a slow start on the road, but in the third inning, the Lady Dogs exploded for five runs, highlighted by junior Kara Standley's inside-the-park grand slam. In the fourth inning, the Lady Dogs scored another three runs, giving them an 8-1 lead over the Eagles. Zavalla was able to keep the game relatively close, but in the end, Colmesneil came out with the 9-5 victory, their first district win of the season. The Lady Dogs next game will be at home on Friday against the West Sabine Tigers at 6 p.m.

The Colmesneil baseball team hosted their baseball tournament this past weekend, and they were able to dominate, going 3-0. The Bulldogs outscored their opponents 49-5 in just three games. Colmesneil beat Hull-Daisetta 19-4, Gary 14-1, and Burkeville 16-0. The game against Burkeville was also a district game, giving the Bulldogs their first district win of the season. The Bulldogs now have a 1-0 district record, and a 9-4 overall record. Colmesneil will look to improve their record this Friday night, as they will host the West Sabine Tigers, the team that the Bulldogs beat in the district championship game last season.