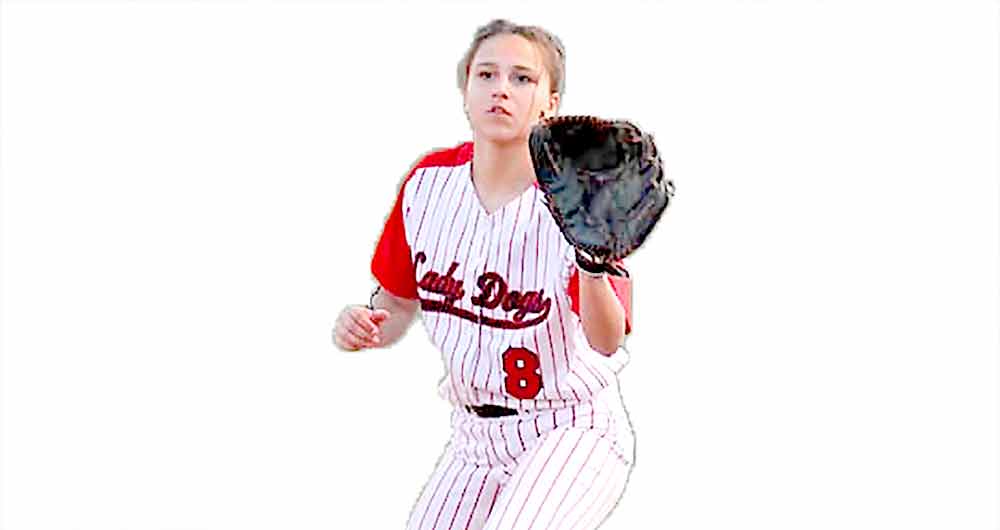 The first game for the Lady Dogs in the Jasper tournament took place on Thursday, Feb. 27 against Hardin- Jefferson. Hardin- Jefferson took the lead early on and the Lady Dogs could not catch up before the game came to an end. The final score of the game was 1-11. The next game for the tournament was on Friday, Feb. 28 and sophomore Katelynn Guerrero led the team with two hits at the plate.

Despite their best efforts, the Lady Dogs lost 0-7. The dogs also played Orangefield on Friday and struggled to get on the scoreboard. The final score of the game was 0-9. The tournament was completed on Saturday, February 29. The first game took place against Jasper. The Lady Dogs were able to put five runs on the board but could not bring home a win. The final score of the game 5-10. The final game of the tournament was against West Orange- Stark. Senior Shelby Patrick hit a homerun during the game to contribute to the final score.

The ending score of the game was 3-10 with the Lady Dogs down by 7. The next game for the Lady Dogs will be in Kirbyville at 6:30 p.m. The Dogs will finish the week by competing in the annual Alicyn D. Mitcham Softball Tournament.

The Alicyn D. Mitcham Memorial Tournament honors Alicyn with several teams from across the Southeast Texas area coming out to compete. The tournament brings out a crowd and the chance to see competitive softball played throughout three days.

Bulldog baseball traveled to Hemphill for a two-day tournament on Thursday, Feb. 27 and Saturday, Feb. 29. The Dogs took on Woden, Hemphill and Alto during the two days and could not bring home a win between the three games. Despite the Dogs taking losses over the weekend, the team is improving each day. The Dogs will start district on Tuesday, March 3 in Burkeville. Varsity will begin at 4 p.m. On Thursday, March 5 the Dogs will travel to Cleveland for a two-day tournament. The first game will be against Shepherd at 11:15.

The next game will be at 1:30 against Onalaska, and the final game of the day will start at 8:15 against Cleveland. The results of Thursday’s games will set the times for Saturday.

Game times and locations may change due to weather.