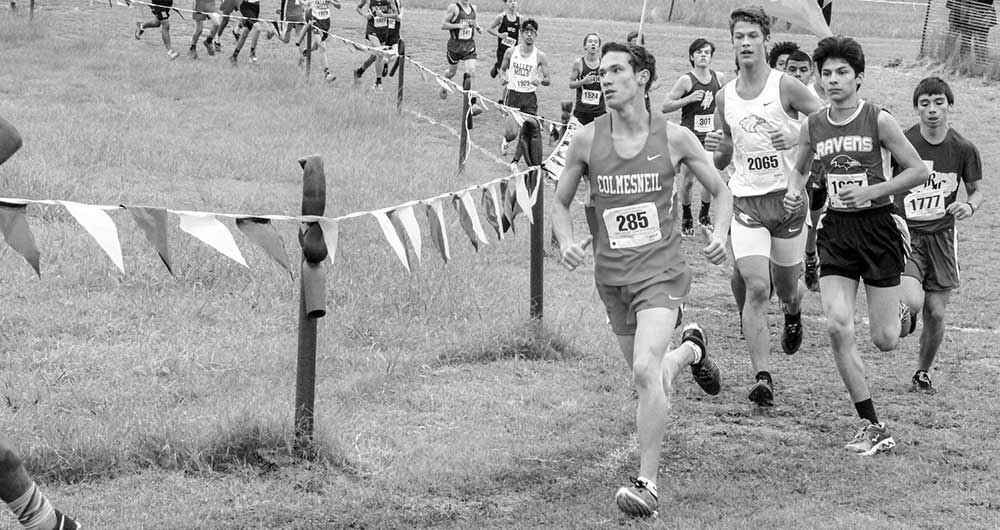 REGION IV
Miles Redwine of Chester finished 26th in the Region IV-A race – just three individual spots away from a state qualification. The top four teams and top 10 individuals not on a qualifying team advanced to the state meet Saturday in Round Rock.

Melody Sanford of Warren also competed in the 3A girls’ race. She finished 93rd.

A trio of Colmesneil athletes competed in the 2A races. Kaleb Powers finished 60th in the 2A boys’ race, while McKayla Pittman and Jackie Hughes finished 66th and 101st, respectively, in the 2A girls’ race.

Hughes ran in her final high school cross country meet. She was the lone senior out of the 19 Tyler County regional qualifiers.