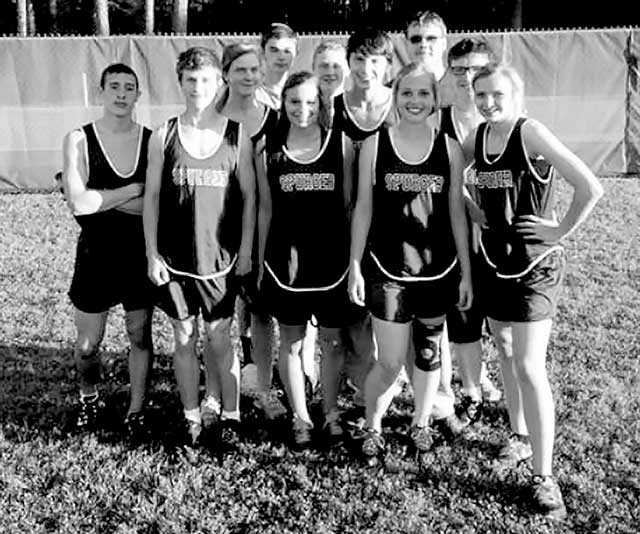 On April 7, the District 26A track meet was held. The Spurger Pirates track team showed up and showed out with Pirate Pride.

There were eleven participants for the Pirates, in which ten of them advanced to the area track meet. In the 3200 meter run, Robby Clark swept the other racers for first place by twenty seconds with a time of 12:48. Caleb Winkle followed behind him taking second place for the race with a time of 13:08. Winkle also took second place in the 1600 meter race. Clark participated in the 800 meter dash where he took third place. Jayven Fontenot competed in the 200 meter sprint and took fourth place. The Lady Pirates participated in the 4 x 400 meter relay. The team consisted of Karley Wood, Destiny Moore, Vivian Zoch, and Angel Kennedy. The girls advanced after placing third place in the event. The Pirates also competed exceptionally well in the field events. For the high jump, Nathan Sheffield represented Spurger and took fourth place jumping five foot and four and a half inches. Senior, Heith Zoch, took part in the shot put which he threw for third place. Coltyn Simon threw the discus and placed fourth overall.

The Pirates all represented Spurger very well and are looking forward to doing the same in area with hopes of advancing to regionals.

The Spurger baseball team will be playing in Big Sandy on April 17, and will be hosting the Sabine Pass Sharks on April 22 in Spurger.