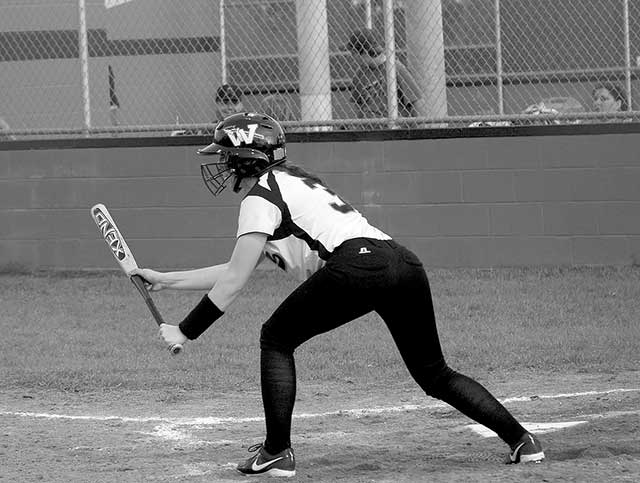 Applewhite had a great hit to center field which gave her a single. Gore had an excellent bunt which advanced the runner and Gore was safe at first. Cloud hit to short stop and was safe, but the Lady Warriors were unable to score. In the fifth inning Corrigan received an out by a foul bunt on the third strike. Applewhite provided Warren with the other two outs by fielding the ball at second and throwing it to first. Although the Lady Warriors tried their best, Warren lost 13-0.
On Friday, April 4, the JV and varsity Warriors traveled to Woodville. The JV Warriors played a hard game, but lost. The varsity Warriors played an excellent game and defeated Woodville 11-6.

The varsity Warriors now have a well earned district record of 4-1.