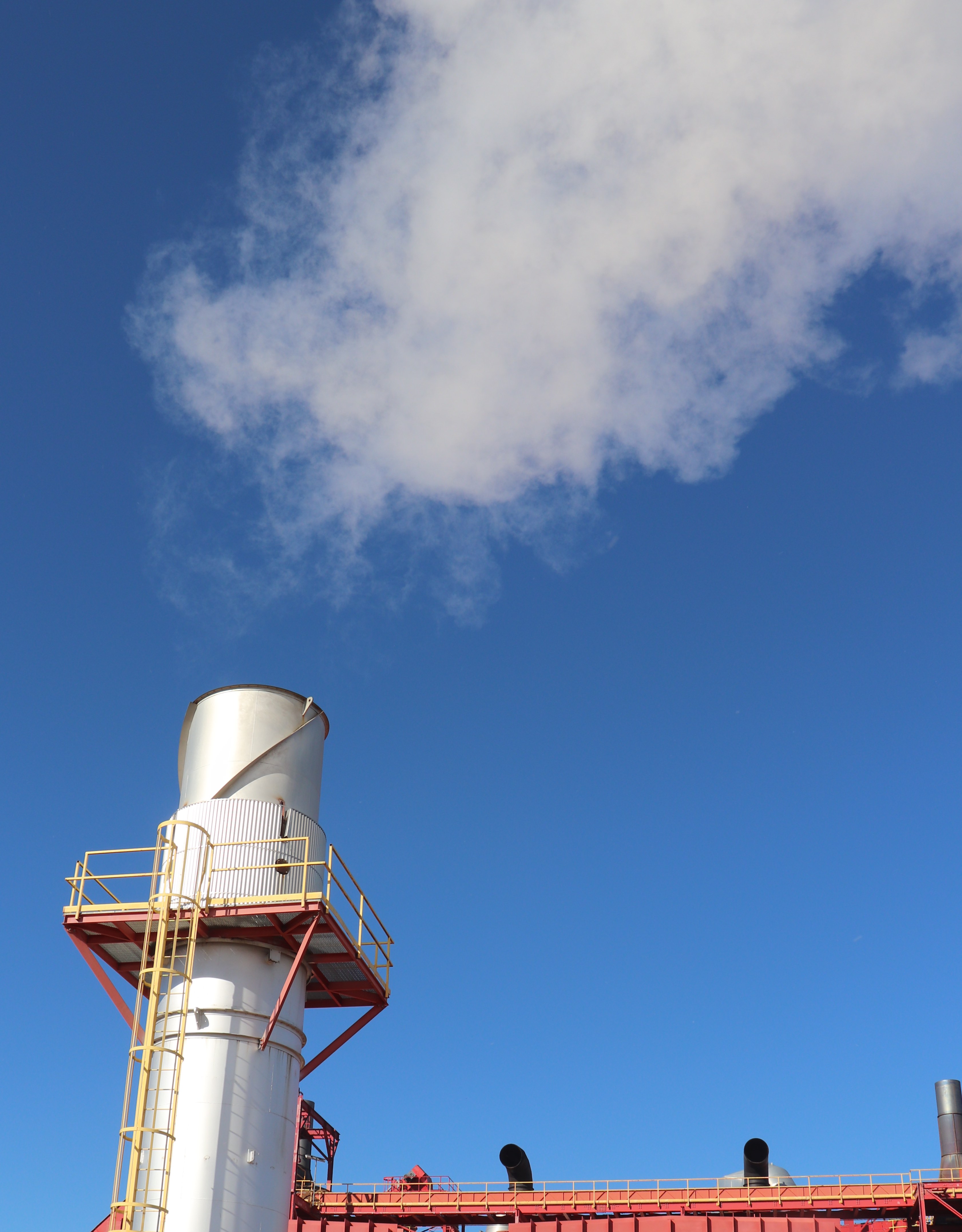 A federal lawsuit was filed last week against Woodville Pellets. The Sierra Club and Dustin Stafford, a Woodville resident, are named as plaintiffs in the suit.

According to the text of the suit, the plaintiffs are alleging that the wood pellet manufacturing facility is in violation of the Clean Air Act, and has routinely used bypass smokestacks to circumvent the facility’s air pollution controls, resulting in

The plant formerly operated under the name German Pellets, was constructed in 2012 and went on-line the following year. It was acquired in 2019 by the European-based biomass firm Graanul Invest, which is headquartered in Estonia. Graanul aslo purchased its sister plant in Port Arthur, which is now used for storage and as a shipping point.

Under its previous ownership, the plant was found to have exceeded state pollution limits by emissions of 580 tons of gases, while it was only permitted to release 64 tons.

Last year, the Texas Commission on Environmental Quality (TCEQ) required it to implement pollution controls, and gave Woodville Pellets an 18-month deadline, which began in April 2019, to construct a thermal oxidizer. The unit is designed to control pollution by decomposing hazardous gases at a high temperature before releasing them into the atmosphere.

According to attorney Patrick Anderson, who works with the EIP, the plant is “dragging its feet” on implementing pollution controls, thus “forcing” the lawsuit. In the suit, attorneys allege that Woodville Pellets has not committed to a firm date for when the control will be installed and operating and will not begin construction on the controls until April 2022.

“We’ve seen many wood pellet plants emitting vast amounts of illegal pollution,” Anderson said, “But most of those plants quickly installed the additional controls needed to operate within the law.”

The attorneys allege in the suit that the plant has been “severely out of compliance with crucial Clean Air Act requirements that protect the health of the community.”

Sarah Stephens, who works as an environmental officer for the facility, said there are no chemical emissions or any illegal smoke coming from the plant’s exhaust.

She said the emissions are clean, for the process used by Woodville Pellets to convert woody raw material into small pellets (which are exported to be used for fuel and heating throughout Europe and the Pacific Rim) does not involve any chemicals.

Stafford said that the purpose of the suit is not to shut down the plant, but to get it in compliance with the law and for it to be a good neighbor in Woodville.

“Living with the smoke, dust and pollution from this plant in our backyard has been a nightmare,” said Stafford.