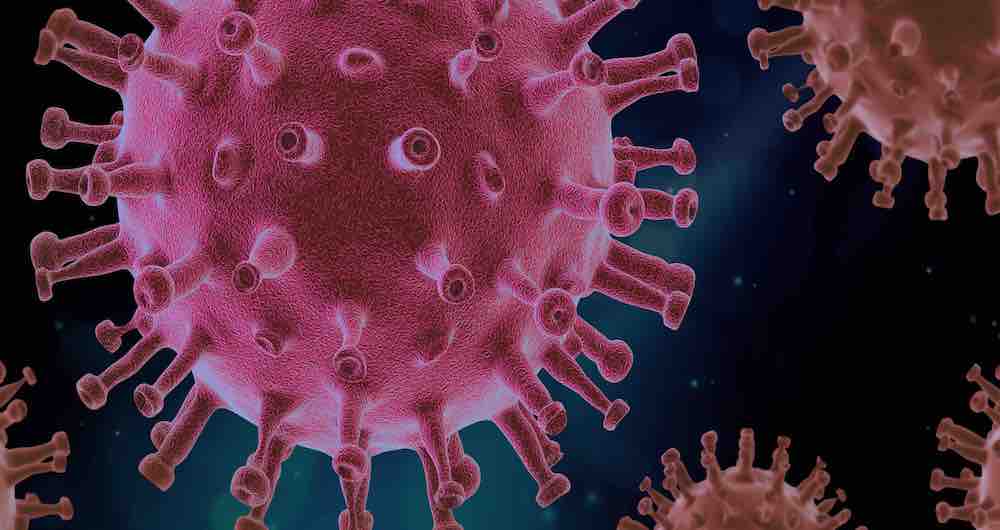 There have been, at press time, 158 cases of COVID-19 in Tyler County, according to the most recent figures from the county’s emergency management office.

That number represents the cumulative number of cases reported to Emergency Management Coordinator Ken Jobe from the state health department since reporting began in the county with the first case here in late March. At present, according to those same figures, there are 36 active cases in the county, which almost double the number reported at the beginning of last week.

The county also had another death from COVID-related causes reported last week, marking the fifth. A Spurger resident, Royce McKee died in a hospital out-of-county. The Emergency Management Office reported the death on its Facebook page last Thursday and urged the public to keep McKee’s family in their prayers.

With the start of school in the county last week, in all five districts, Jobe wanted to address some concerns relating to students and educators who will be on campus, in-person.
Jobe referred to the TEA-issued planning guide, which gives school districts guidance across the state on returning to classrooms while the pandemic is still a concern and includes both mandates and suggested measures.

The guide refers to “close contact,” which Jobe said he receives many questions about. “Close contact is if you have a known COVID-positive patient and you are either directly exposed to infectious secretions (being coughed on or sneezed on) or being within six foot for 15 minutes,” he said.

What can negate the spread of the virus, according to Jobe, is if a barrier is in place, such as a mask or face-shield or a screen between people.

According to the Department of State Health Services, several commercial labs submitted backlogged tests this week for reporting, and as a result some counties are receiving notification of positive COVID tests that were previously diagnosed but not reported to the local health department when the test was completed.

“For this reason, the statewide confirmed case counts, and some county case counts will include some older cases over the next few days,” a message on the DSHS website stated on Monday.
The agency works daily with labs in order to ensure local jurisdictions receive their reports in a timely manner. The patients are notified when they are diagnosed, however, in a separate process.

At press time, the statewide totals for the virus include 542,950 confirmed total cases since reporting began; 10,034 death and an estimated 405,817 recovered cases.