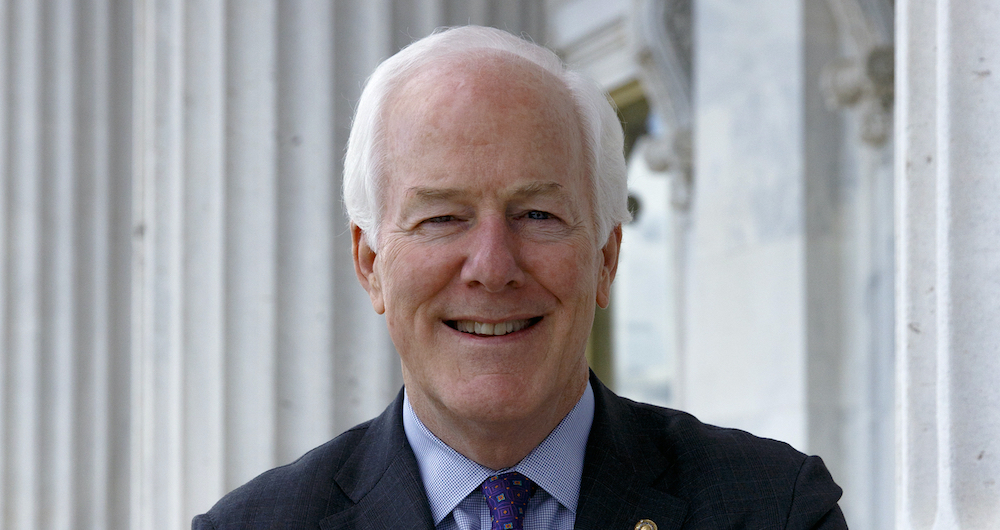 WASHINGTON – U.S. Senator John Cornyn (R-TX) joined U.S. Senator Ed Markey (D-MA) and a bipartisan coalition to introduce a bill to make Juneteenth a federal holiday. Currently, Juneteenth is celebrated by 47 states, including Texas, and the District of Columbia.

“Juneteenth is time-honored tradition in Texas celebrating the news that all slaves were freed,” said Sen. Cornyn. “It’s an annual reminder of how far we’ve come and how far we still have to go to achieve the order of equality mentioned in General Granger’s General Order No. 3 in 1865. It’s past time we honor Juneteenth as a federal holiday so Americans across the nation can celebrate and recognize America’s long-fought path towards equality.”

Sen. Cornyn has been the lead author of a resolution honoring Juneteenth each year since 2011, and his resolution this year passed the Senate last week. He also authored a bill with Congresswoman Sheila Jackson Lee (TX-18) for a federal study of a National Emancipation Trail from Galveston to Houston, following the path of slaves freed on June 19, 1865 to spread the news, which was signed into law in January.

Senator John Cornyn, a Republican from Texas, is a member of the Senate Finance, Intelligence, and Judiciary Committees.