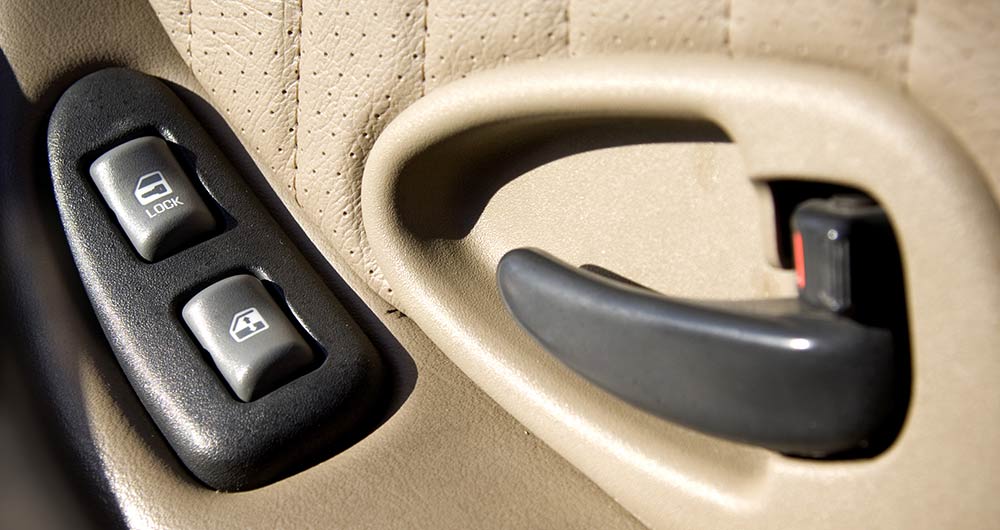 A series of recent thefts, including five stolen pickup trucks, which law enforcement believe has ties to a major crime ring, has the Tyler County Sheriff’s Office looking to the public for help.

According to information released to the Deep East Texas Crime Stoppers website, the thefts have been reported at various points throughout the county, beginning April 11 and most recently, with the theft of five trucks on May 23.

According to the information given, a person (or persons) unknown burglarized a storage building on CR 2780 near Colmesneil. More than $14K worth of property was reported stolen, including a Honda E3000 generator, a Stihl chainsaw and string trimmer, a ground hunting blind, as well as other tools and outdoor sporting equipment.

According to a news release from Jasper Police Chief Gerald Hall, similar crimes have been reported within the city of Jasper. Hall said he has been in contact with state and federal law enforcement personnel, who told him that they believe the thefts to be related to an organized crime ring based out of Mexico.

The vehicles, according to information Hall received, are used to transport individuals entering the United States illegally.
In a press release issued last Thursday, Hall stated that one vehicle that was reported as stolen in Jasper was stopped during a pursuit. The driver evaded capture, but “[e]vidence located inside the wrecked vehicle indicates the driver was of Hispanic descent.”

Another incident was reported on April 18 when at least six vehicles were burglarized in the Deerwood subdivision, located on US 69 south of Woodville. Witnesses described a silver, four-door car “that wasn’t recognized by residents” driving slowly through and stopping in the neighborhood. One witness in Deerwood reported seeing a man get out of a silver car with “long tail lights” and walk to a residence. He returned to the car carrying several rifles.

On May 23, in Wildwood, five trucks were reported stolen, and several more burglarized. Along with the vehicles, firearms, computers, wallets and cash was stolen.

The Tacoma was recovered four days later. It was found abandoned at a hunting club off FM 2827. Investigators are awaiting crime lab analysis of evidence collected from the recovered vehicle.

Along with the reported thefts of six pickup trucks in neighboring Jasper County, there have also been vehicle thefts in Liberty County. Law enforcement officials believe the thieves are targeting larger pickup trucks with four-wheel-drive capability.

Hall said that all vehicles stolen by the suspected crime ring have had a key in the ignition or somewhere inside.

“Please do not leave your keys inside your vehicle or your vehicle unlocked if you own a vehicle matching the description of the targeted vehicles,” he said.
If you can help solve any of these crimes, call 936-639-TIPS. You can also submit tips through the Deep East Texas Crime Stoppers website, located at https://www.639tips.com or by an app that is downloadable to your smartphone or mobile device.

Reward money is available for anonymous, crime-solving tips submitted directly to Crime Stoppers. According to the website, the entire process, from tip to reward, is handled without identifying the tipster.