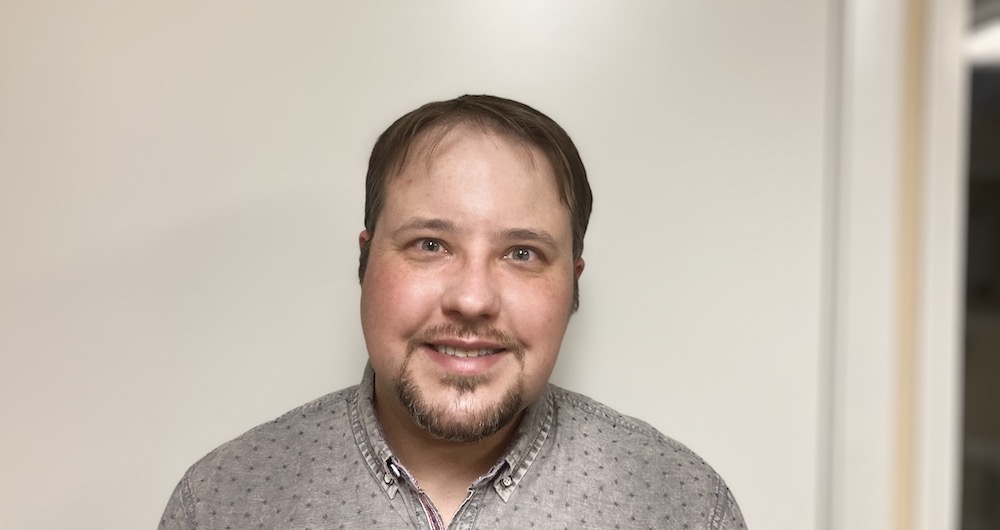 Mike Paddie was my friend.

I’m willing to place a hefty wager that many of you who are reading this can say the same. Mike was a good friend to many, many folks in Tyler County. He was one of those rare folks who exuded nothing but kindness and goodness.

I did not have the good fortune of knowing him as long as many of my fellow Tyler Countians did, but with Mike, how long or how short one knew him goes out the window. The great qualities were so evident and made him someone you’d want to know from the first time you met him. A co-worker only met him a couple of times, but was heartbroken, nonetheless, when news of his passing came down the pike. When that news became public, and was reported in various places on social media, a deluge of tributes poured in for the man whom many said was Warren ISD.

First and foremost, Mike was an educator, and he loved his job, but he loved the students most of all. Many of the Warren alumni commenting on posts about him cited him as a true mentor teacher or as one of the most positive influences in their lives. Those kinds of words speak volumes to the man’s heart and paint a picture of one who truly believed in service above self.

I’ve said it before, and I’ll write it here: if you didn’t like Mike Paddie, then, brother, you should probably rethink some of your life’s choices.

Many folks outside of Warren knew him as the indefatigable chairman of the county Republican Party. It was always a joy to be around him at different events, and sometimes he’d greet me with a “Well, you guys are the real news, unlike that fake New York Times, so I guess you’re welcome,” which was chased with a friendly laugh.

Working elections with him was always a blast. Election nights can be chaotic for everyone involved, but with Mike on deck, there was always a sense of order as well as good humor. He was always so helpful with anything that needed to be done, or just in terms of gathering information as results rolled in. It certainly won’t be the same this coming Nov. 3 night without his smiling, helpful and ever-witty presence.

I’ll also miss him at our Wednesday afternoon Rotary Club get-togethers, and last time I spoke to him, he was looking forward to being able to start coming back more regularly.
As one of his former students and close friends commented, he was just someone who curried such respect that it was hard to not refer to him as “Mr. Paddie” or “Coach” as opposed to his preferred and simple “Mike.” I can hear him saying “It’s Mike!” to me in the back of my mind.

A few weeks ago, I wrote something here about my friend Kurt who’d just passed; something to the effect of what a class act he was, and how his kindness and dignity should be something we should all aspire toward. The same is true for Mike Paddie.

Having lived for a bit in the academic world in a past life, I have met many pedantic pedagogues who rely all too much on advanced degrees as a source of respect. Some swing around backgrounds in esoteric subjects – from hermeneutics to medieval dream poetry – with all the might of Buford Pusser’s fencepost toward those whom they think might be impressed.

Mike Paddie was not one of these people. Sure, he had an advanced degree, and he was certainly a master teacher, but above all he was a master human being.

Mike did not want any memorial or funeral service, but here’s an idea: if you knew him and want to pay homage, engage in some random acts of kindness. Check on your elderly neighbor or buy him/her a meal or some groceries; pay a bill for someone in need; put a few dollars into the hand of a friend who can use it or tip your waitstaff or bartender a little extra.

The world is a little less kind of a place without Mike’s presence, so let’s do what we can to fix that deficit.

I know Mike was looking forward to the start of this new school year, in spite of all the challenges afoot, and I know we all wish he were still here. I’m pretty sure that when he crossed over to the other side, however, he received the kudos “Well done, good and faithful servant!”